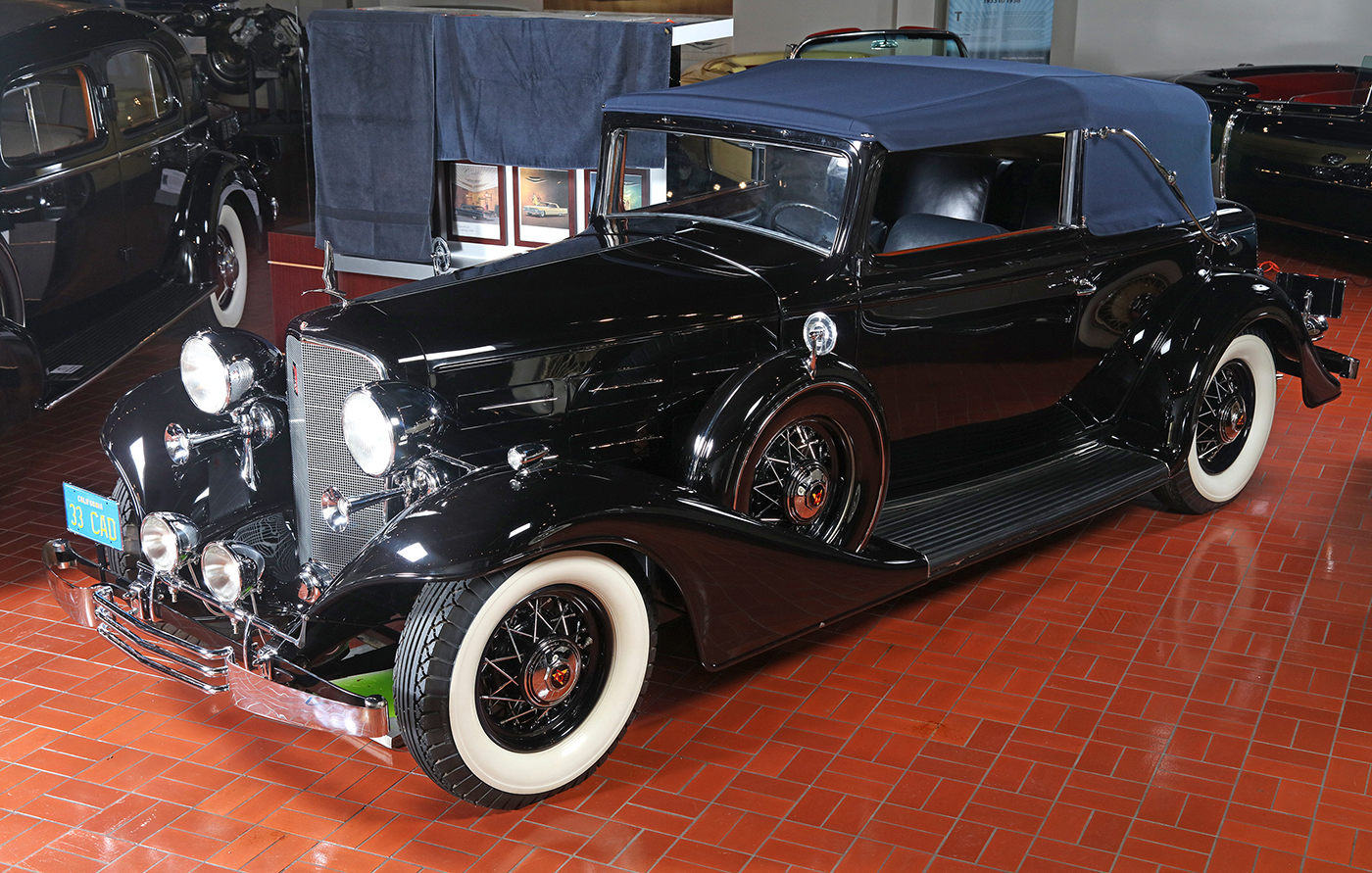 Establishing Policies to Protect the Future

The Cadillac LaSalle Club Museum & Research Center (CLCMRC) is governed by a Board of Directors who establish policy that is implemented by the officers and its committees according to its Bylaws and its Policies and Procedures.

The CLCMRC Board of Directors includes fifteen (15) members elected by the CLCMRC members. The Board also includes the current president and all past presidents of the Cadillac & LaSalle Club (CLC) and the CLCMRC who remain active. The directors are elected in odd-numbered years for a two-year term.

The Board of Directors holds regular meetings twice a year, once during the CLC Grand National and once in the winter.