1927 was the first year of a new line to fill the gap between Buick and Cadillac in the GM pricing schedule. Billed as a “Companion Car to Cadillac,” the LaSalle boasted Cadillac quality and dependability in a smaller package and a lower price. It marked the first of Harley Earl-designed cars for GM and the formation of the corporation’s Styling Department, the first in the industry. A LaSalle roadster paced the Indianapolis 500 race in 1927.

The first LaSalle was of European-American design with peaked radiator shape, a LaSalle badge mounted on the tie bar between two bullet-shaped headlights snuggled low between graceful front fenders flowing into the running boards. Parking lights were mounted on the cowl and landau bars were mounted on closed cars. The initial models introduced in March 1927 were a roadster, phaeton, coupe, convertible coupe, victoria, and 5-passenger sedan. Ten other models by Fisher and Fleetwood followed. Three types of wheels were offered – wood spoke, wire spoke, and solid discs.

The car donated by Mr. Piszkewicz was built in August 1927 and is one of 5,001 of this model produced. He acquired the car in 1967. He was responsible for completely restoring it to as new condition, tracing its complete history, and collecting most all available literature, advertising, factory brochures and manuals that were part of his donation. It is pictured on page 32 of LaSalle – Cadillac’s Companion Car by Van Geldren & Larson. 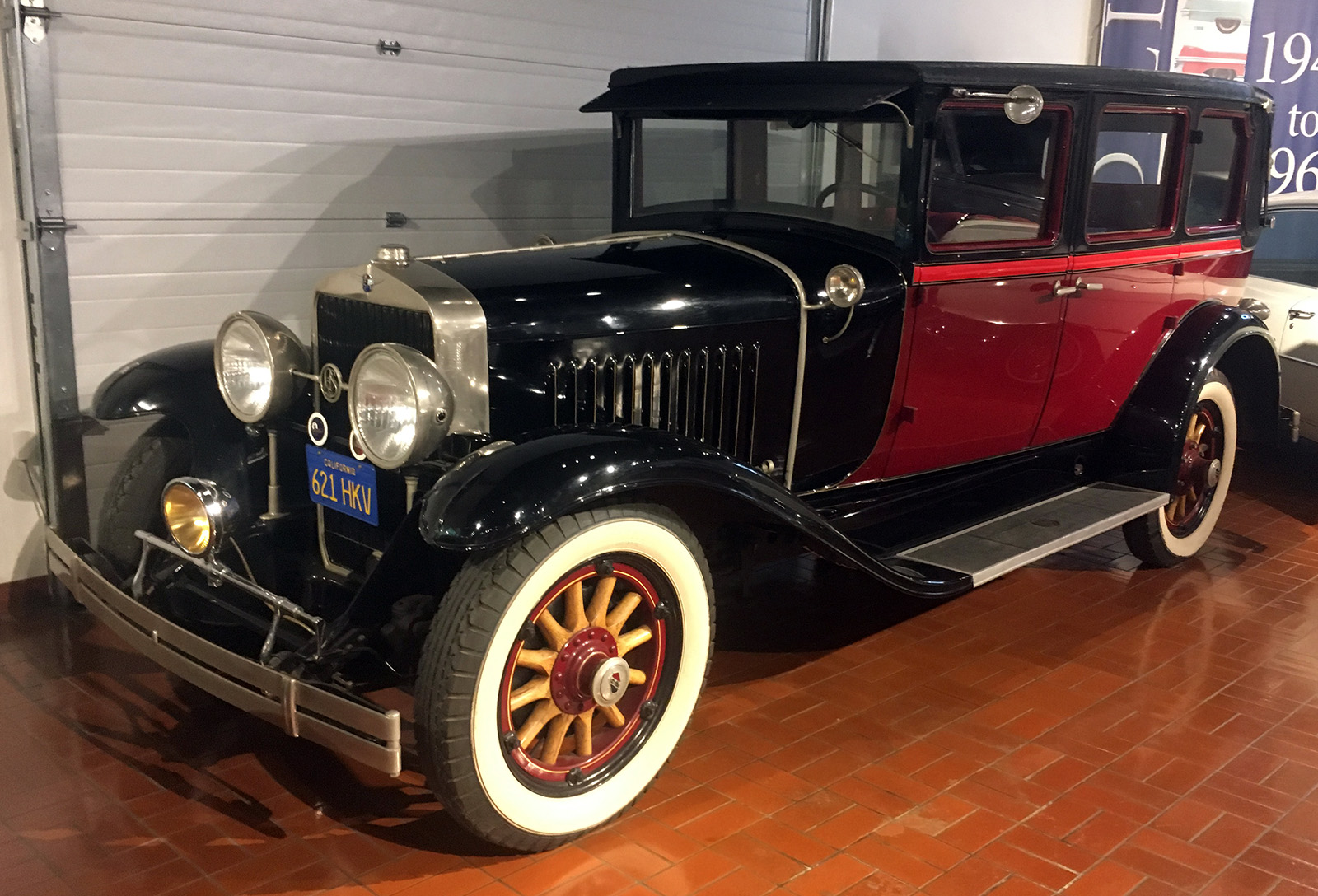