The 1941 60S represents the fourth and last year of the William L Mitchell styling triumph of 1938, which broke with traditional styling concepts with its narrow chrome window frames, lack of running boards, and a roofline dipping down between the front and rear doors. The 1941 version is the first to carry the front fender line rearward onto the front door. It also launched a new front-end design with a horizontal egg-crate grille that has carried forward to the present in many variations.

Ansel Sackett was a long-time employee of Cadillac, beginning his career there in 1941 and life-long love of 1941 Cadillac models. He was a founder of the Cadillac-LaSalle Club and served as the Club’s treasurer for many years. He also edited the Club’s monthly publication, The Self-Starter. 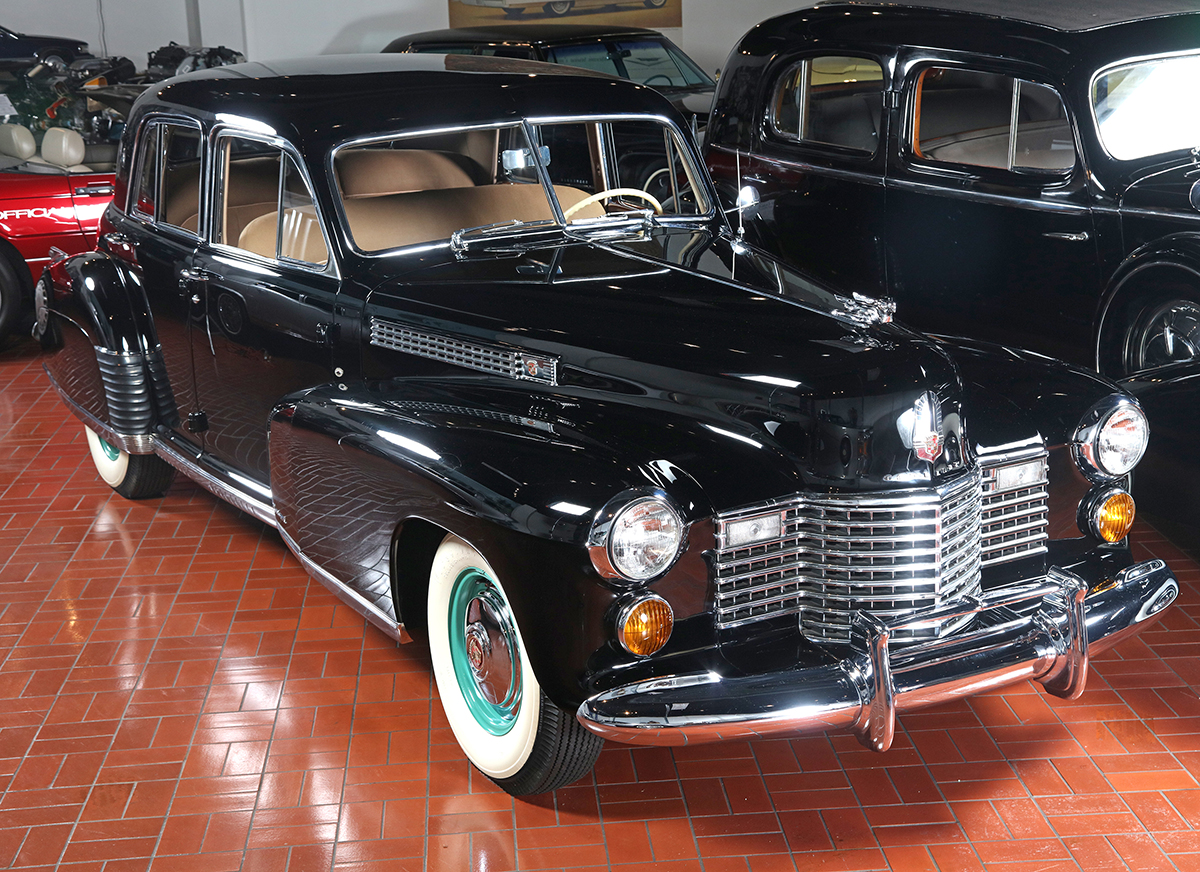