The 2011 CTS-V Coupe represents Cadillac’s renewed commitment to style and performance in the 21st Century and is considered by many to be a “critical step in Cadillac’s brand renaissance.”

This V-Series Coupe is the most highly documented car in the Museum’s collection. It was donated by Ron Zahn who ordered the car in December 2010. By special invitation, Mr. Zahn watched and photographed the car’s assembly at GM’s Lansing Grand River Assembly Plant on February 8, 2011. He was able to sit in the car when the car was first started, moved under its own power for the first time, and during its final dyno testing. All related photos and documents were donated to the Museum’s archive.

The car features a Nurburgring-tuned, all-wheel independent suspension with Magnetic Ride Control shock absorbers, oversized Brembo high-performance brakes, and 6-speed automatic transmission. The car is capable of 0-60 mph in 3.9 sec, covers the ¼ mile in 12.0 sec at 118 mph, and has a top speed of 191 mph. 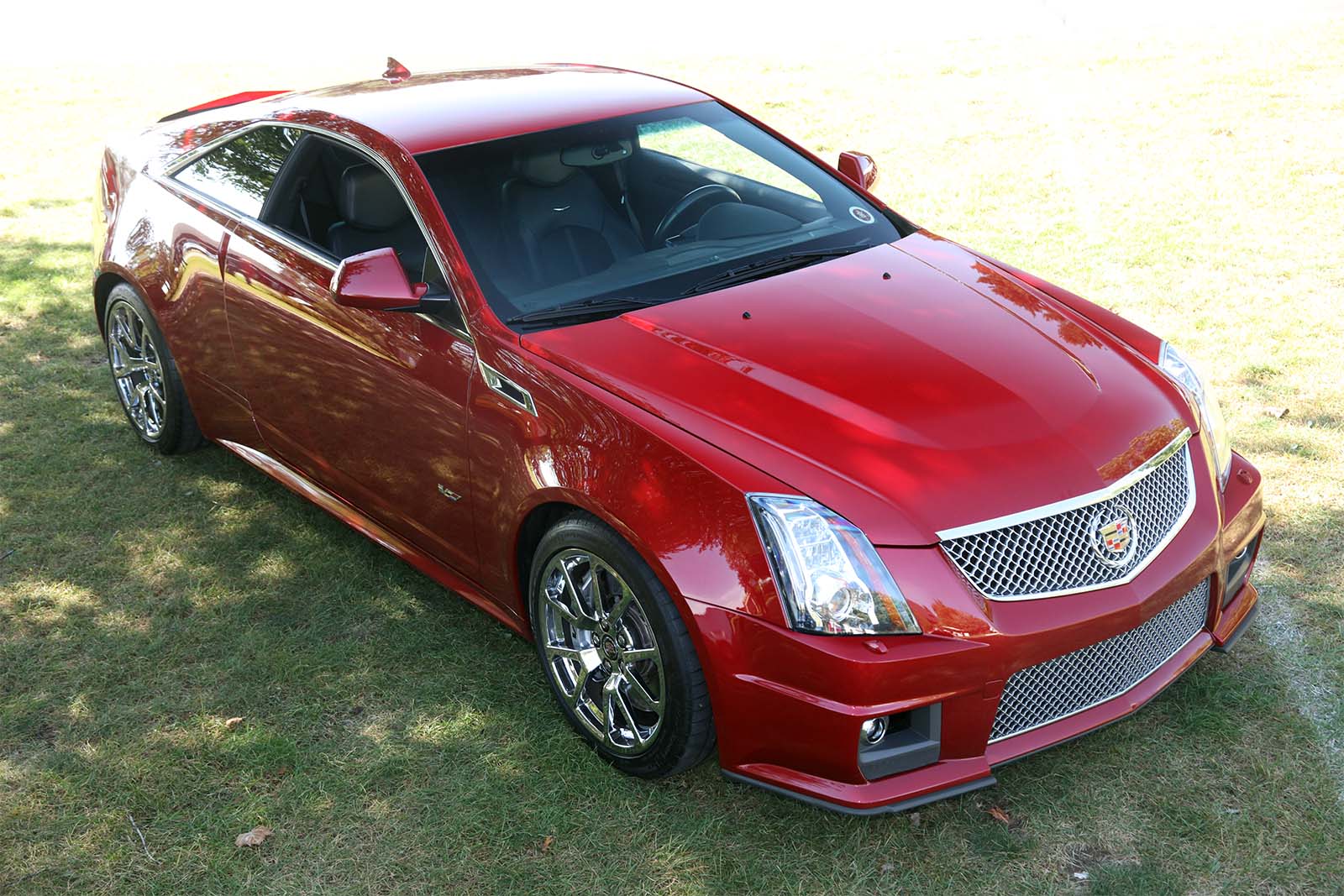